With the advent of streaming services, there is so much TV to watch and trying to determine what’s good and what we should give up on is an ongoing decision. I mean do we continue watching Lost thinking the creators know where it’s going or should we cut bait? Sometimes we leave shows because they “jump the shark”, sometimes because we don’t like the show anymore or just out of pure laziness. Here are our lists of shows we left before the end…

I may have left some good shows early but hung on way too long on others. I don’t know why I watched all of The Following and Heroes or why I am still hanging on with Gotham and Hawaii Five-0. I need to walk out of the theater earlier if you know what I mean. Here are some I was able to pull the trigger on. 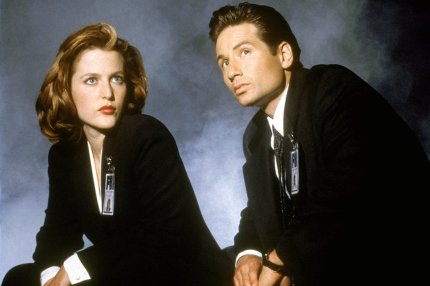 MG: I forgot about Robert Patrick on the X-Files. I guess I must have bailed on that too – and I’m nearly bailing on the revival. You gave me the head’s up on Arrested Development, so I skipped the revived season all together. Mad Men is one of those shows I always tell myself I should watch but can’t get started.

When I’m on the fence with a movie, I give it the “15-minute test”, and the equivalent for TV shows is typically 1 episode. That’s not always fair, as sometimes it takes a few episodes for a show to gain its footing (Seinfeld anyone?). I actually bailed on Game Of Thrones after 1 show, deeming it too gratuitous with violence, only to go back 2 years later and binge the first 3 seasons – and fall in love with it. I have a few instances where I’ve hung on too long hoping for something better. Here’s my list: 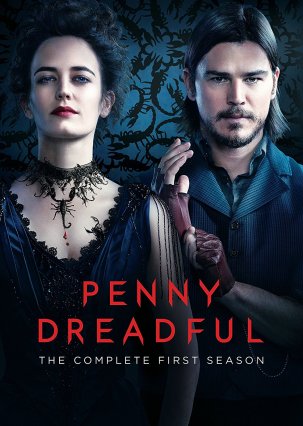 DJ: I suffered through Terra Nova and was happy when it was over. Big Brother is my guilty pleasure when it comes to TV, I love it and I shouldn’t. I am the same as you with Tha Man in the High Castle and I want to go back to it too. Lastly I will admit I was close to giving up on Fear the Walking Dead but it cut some dead weight and it’s somewhat watchable now. I know not a ringing endorsement.

One thought on “Television We Gave Up On”

Buzzcocks – Harmony In My Head

Twilight Zone – Kick The Can

Those Crazy, Intrepid “Our Gang” Kids

Leading Britain in War and Fashion