With Chinese rocket boosters falling from the sky, an orbital hotel being developed, a new “Space Force”, and Jeff Bezos throwing tons of cash into developing a rocket to compete with fellow billionaire Elon Musk (boys will be boys), we thought it was a great time to put together a list of songs with titles that reference outer space. Let us know your favorite interstellar songs that we missed.

I thought about calling this post 2021 – A Space Oddity, since this has been the year of space talk. We have Space-X and the government is now basically admitting UFO’s or UAP’s are real. My songs are all over the place, but my first two are more than space songs in name, they both actually give me the feeling of someone space traveling. We could easily do part II. Before I begin though, my all-time favorite space music is Gustav Holst’s The Planets, but classical music doesn’t fit on this list. 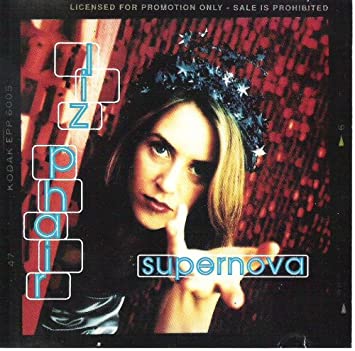 MG: There’s a band named after Luke’s X-Wing? That’s pretty cool. Double points for that one. I thought of adding a Thirty Seconds To Mars tune, just for the band. The first two on your list are definitely great songs about space travel that captured my imagination when I was a kid. I forgot about Supernova from the 90s – a great rock song. Even though the title wouldn’t fit our list, the Porno For Pyros “Pets” thematically was about aliens making humans their pets. I’m all for it, since we can’t seem to do anything but kill each other and destroy the earth – bring on the alien invasion! They can’t be any worse.

When DJ suggested “space songs” for an X-List post, I was intrigued but thought it might be hard to come up with enough good songs. Turns out it was super easy, barely an inconvenience (a nod to one of my favorite new YouTube channels, “Pitch Meeting”). Anyway, here are some of my favorite songs from around the galaxy: 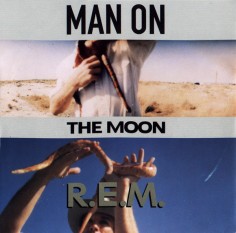 DJ – There were so many songs we could have done. I m glad you included “Major Tom”, a niche hit that I enjoyed. It paired with Nena’s “99 Red Balloons” as they both also had German versions on the radio. You know my feelings on Katy Perry but the inclusion of Earth, Wind, and Fire was a bold pick. “Venus” was a remake and I love Bananarama but didn’t love either version, points for getting another planet though. Isn’t there a band Spiders from Mars? Good Train song, a band as generic as ever that actually has some good music, “Drops of Jupiter” reminds me of the trailer for K-Pax, the movie in the 99 cent bin.

Twilight Zone – The After Hours

When Broadway Playwrights went to Hollywood

James Stewart: Telling the Experts Where to Go